History and fun facts about Sahuarita 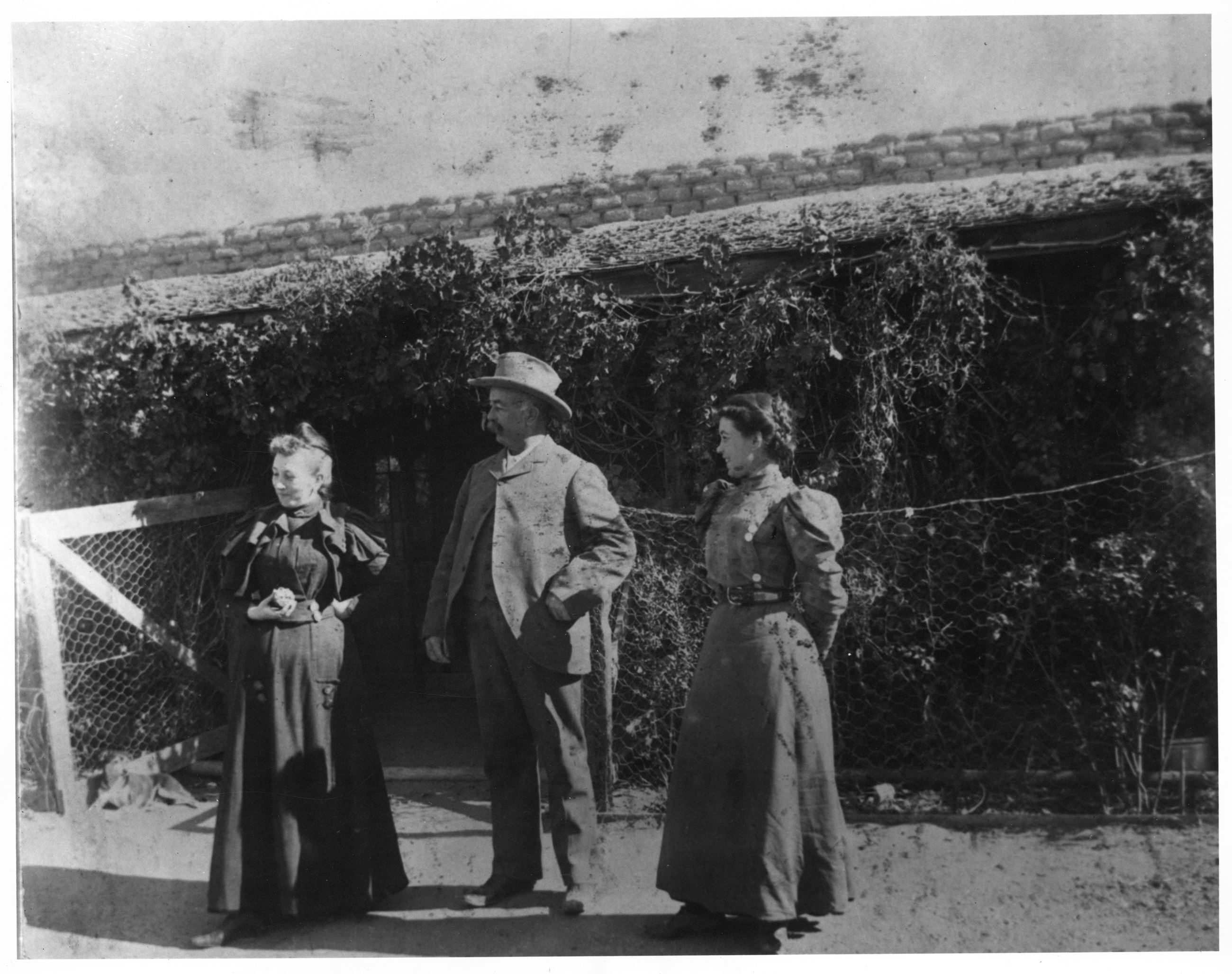 Sahuarita is a namesake of the most recognized symbol of the region, the Saguaro cactus, and roughly translates to “little saguaro.” The surrounding desert shows you why; saguaros can be found everywhere.

Incorporated in 1994, Sahuarita might be a young town in Arizona, but people have lived here for thousands of years. This land is blessed with a rich cultural history established by the ancestors of Native American groups who still live here. About 4,000 years ago, indigenous people inhabited villages along the Santa Cruz River, where canals supported intensive agriculture. The Tohono O’odham, and the Hohokam before them, grew corn, squash, beans and other crops, and also gathered edible wild plants. When the Spanish arrived, Father Eusebio Kino encountered these settled native groups and founded Mission San Xavier del Bac in 1692. O’odham workers began construction of the present mission building—just northwest of what is now Sahuarita—in 1783. Fast forward 100 years, the town was being referred to as Sahuarit-O, from the Sahuarito Ranch that operated here from 1879-1886 (photo above). Another 100 years, Sahuarita is known for vast pecan orchards along Nogales Highway, the Titan Missile Museum, which curates Cold War relics, and the American Smelting and Refining Company (ASARCO) Mineral Discovery Center with insights into copper mining. Just south of Sahuarita is the Whipple Observatory, a telescope facility operated by Harvard University near the top of Mount Hopkins in the Santa Rita Mountains.