Other viewing areas include North Santa Cruz Park and Anza Trail Park sports fields. Bring your own chairs and blankets to experience the event.

Teenage elf brothers Ian and Barley embark on a magical quest to spend one more day with their late father. Like any good adventure, their journey is filled with cryptic maps, impossible obstacles and unimaginable discoveries. But when dear Mom finds out her sons are missing, she teams up with the legendary manticore to bring her beloved boys back home.

When his young children are abducted by his old nemesis, Capt. Hook, middle-aged lawyer Peter Banning returns to his magical origins as Peter Pan. Peter must revisit a foggy past in which he abandoned Neverland for family life, leaving Tinkerbell and the Lost Boys to fend for themselves. Given their bitterness toward Peter for growing up - and their allegiance to their new leader, Rufio - the old gang may not be to happy to see him.

Walt Disney Animation Studios' Raya and the Last Dragon travels to the fantasy world of Kumandra, where humans and dragons lived together in harmony long ago. But when an evil force threatened the land, the dragons sacrificed themselves to save humanity. Now 500 years later, that same evil has returned and it's up to a lone warrior, Raya, to track down the legendary last dragon to restore the fractured land and its divided people.

Events for teens, by teens.

The Town of Sahuarita offers a variety of events every year. Most are provided directly by staff, however, we also work with the Southern Arizona Arts and Culture Alliance (SAACA) to provide cultural art and placemaking experiences. 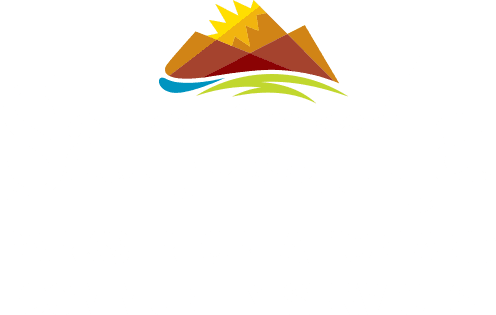